I have always been a big girl but I have never let it bother me. Mostly in part to my momma. She has been big my whole life but she always got out and did whatever I wanted to do. I was in a bad relationship that ended in 2017. It left me with little self confidence. It was a week before my 30th birthday. Little did I know, my friends had a whole “birthday” planned for me. They had planned everything. I didn’t have to think about a thing and by the end of the day they had me dressed up, down town, and having fun. (Have I mentioned my friends are amazing!) 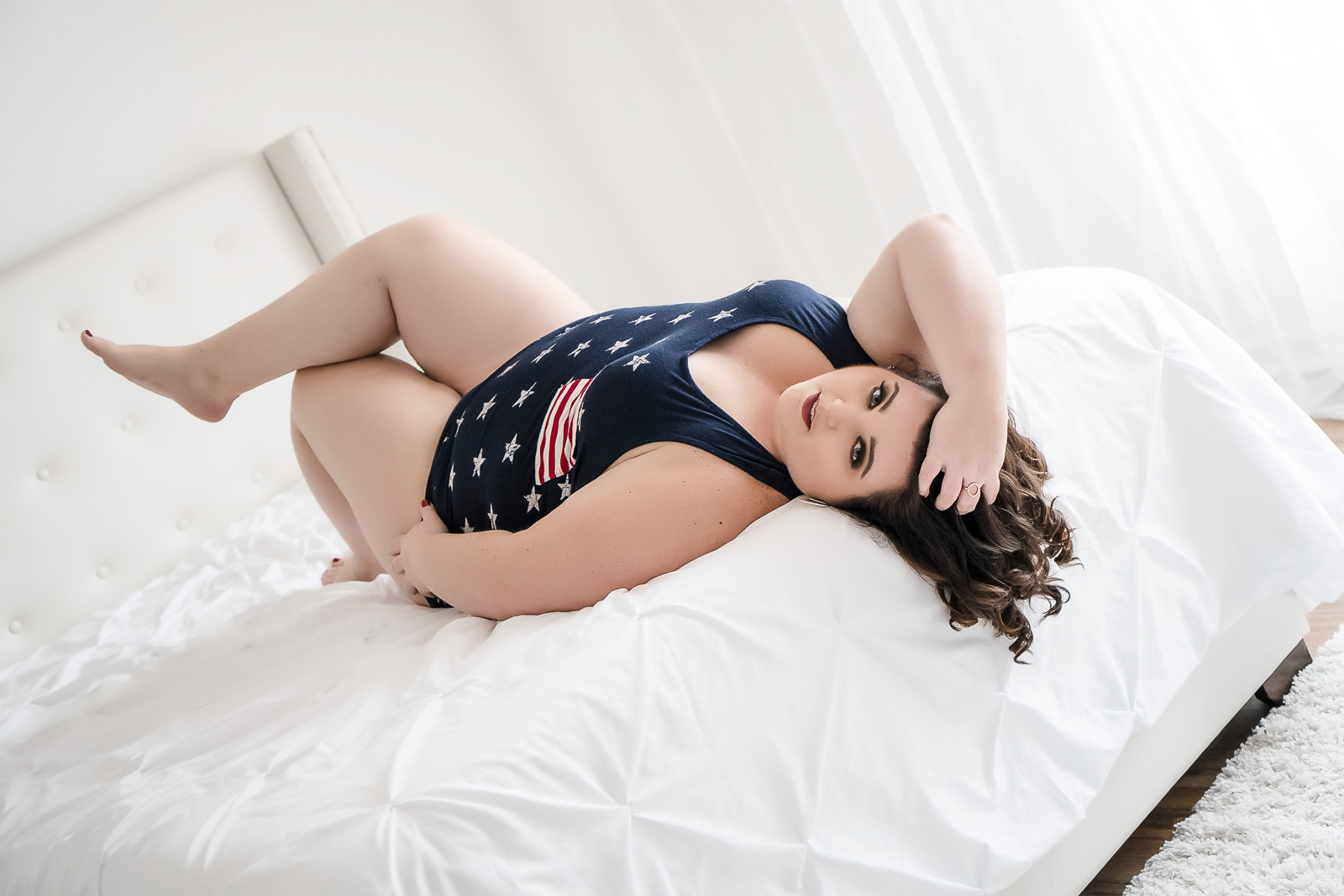 It was just what I needed. I didn’t need time to drown in my sorrows and feel bad for myself. Over the next several months I lost weight, probably not the healthiest way but I was beginning to feel better. I had started walking again and was working my way up to several miles a day. I saw an ad for boudoir photos and thought how much fun it would be. And how great it would be to feel pretty again. 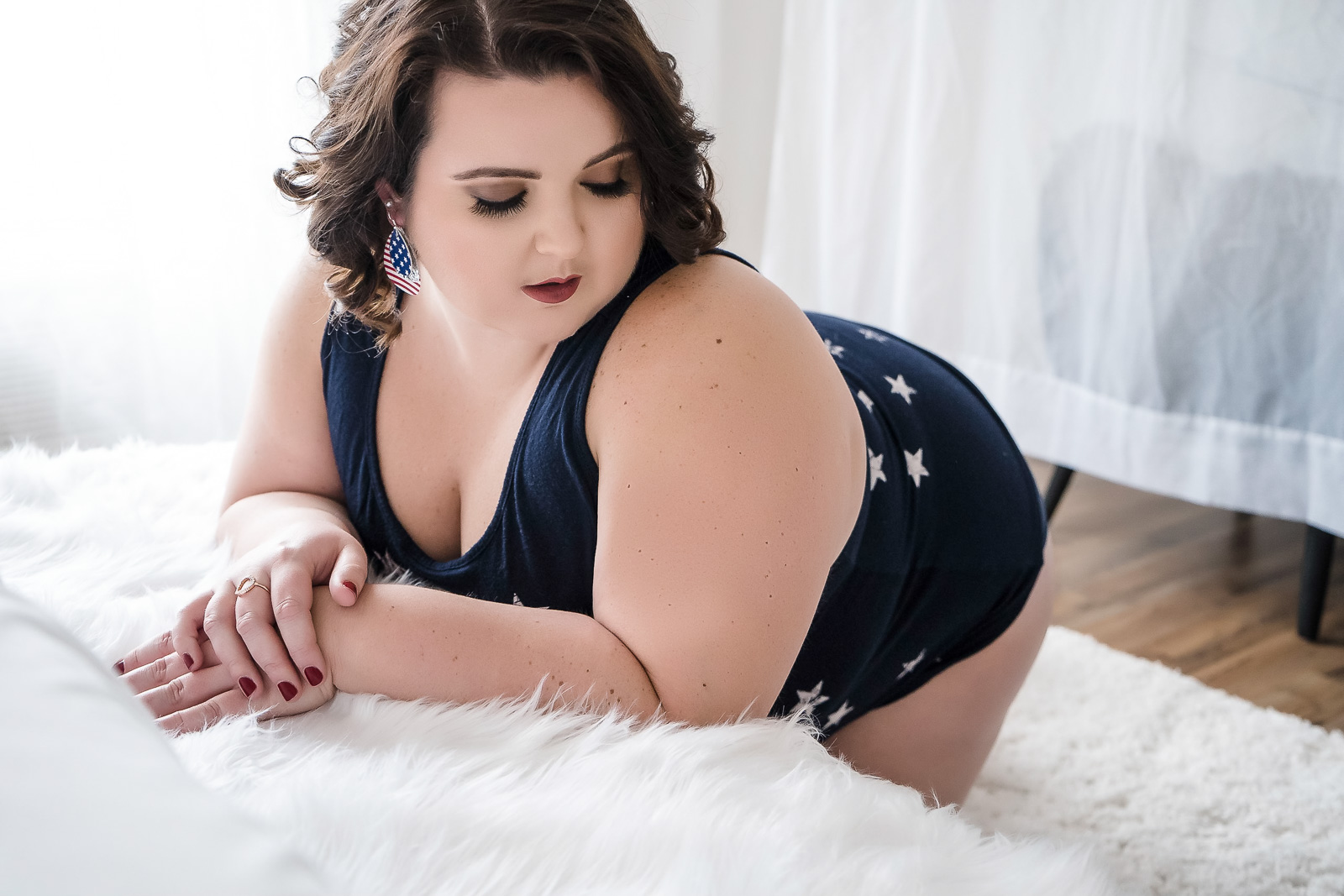 In November I had a wreck and totaled my truck. I wasn’t hurt very bad, just sore but it took a toll on me mentally. Fast forward to the spring and I was still walking but my ankle had been bothering me really bad. I finally went to the doctor and he said tendonitis and damage likely from a trauma ( the wreck?). I was put in a crazy boot in March. The injury played with my mind…I wasn’t doing as much exercising so I had more time to think. By the end of  July they figured out that I needed surgery on my foot. I had gained most of the 30 pounds back I had lost but I still felt pretty. I had the surgery and was still gaining weight because at this point I had been on limited mobility for over 5 months. 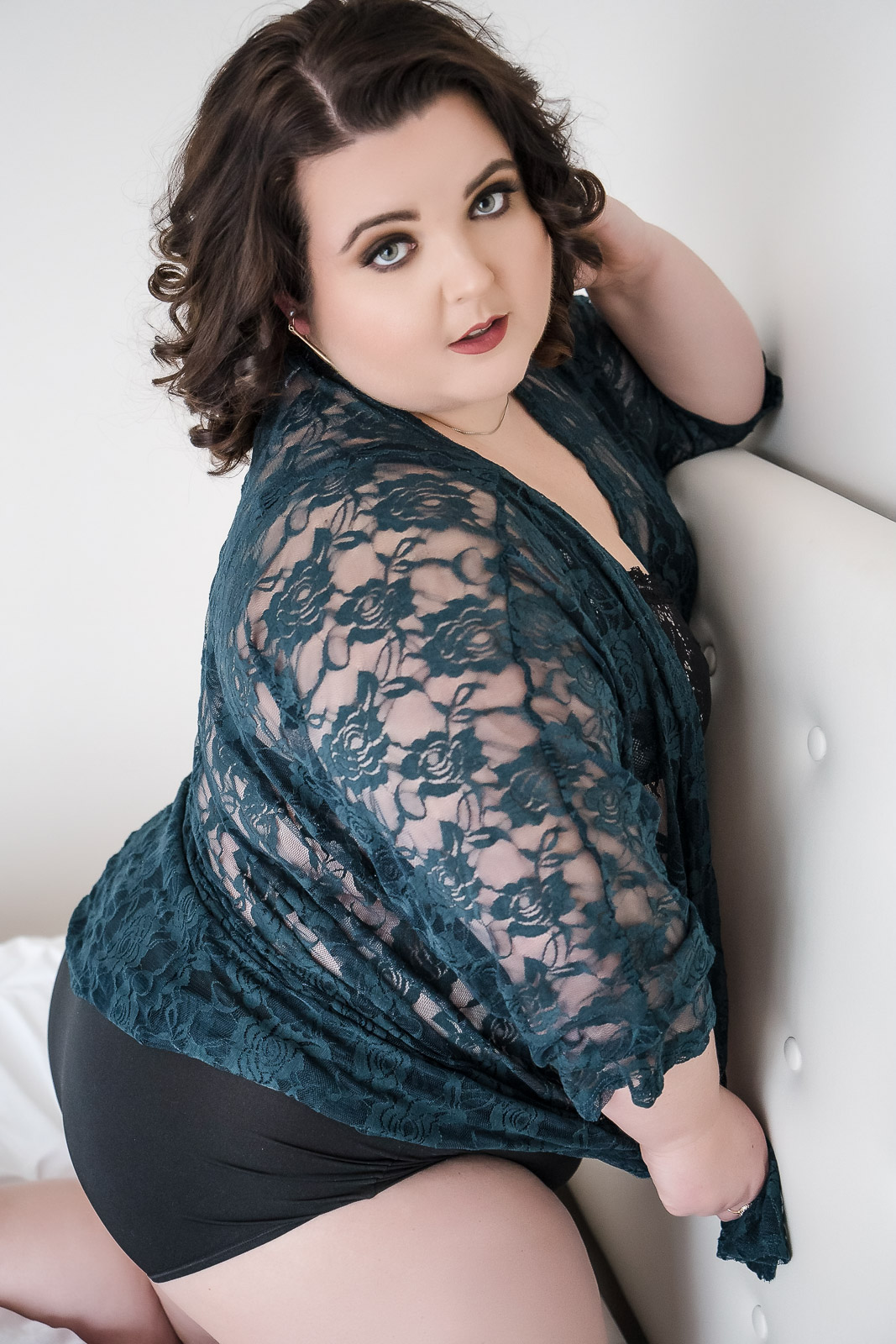 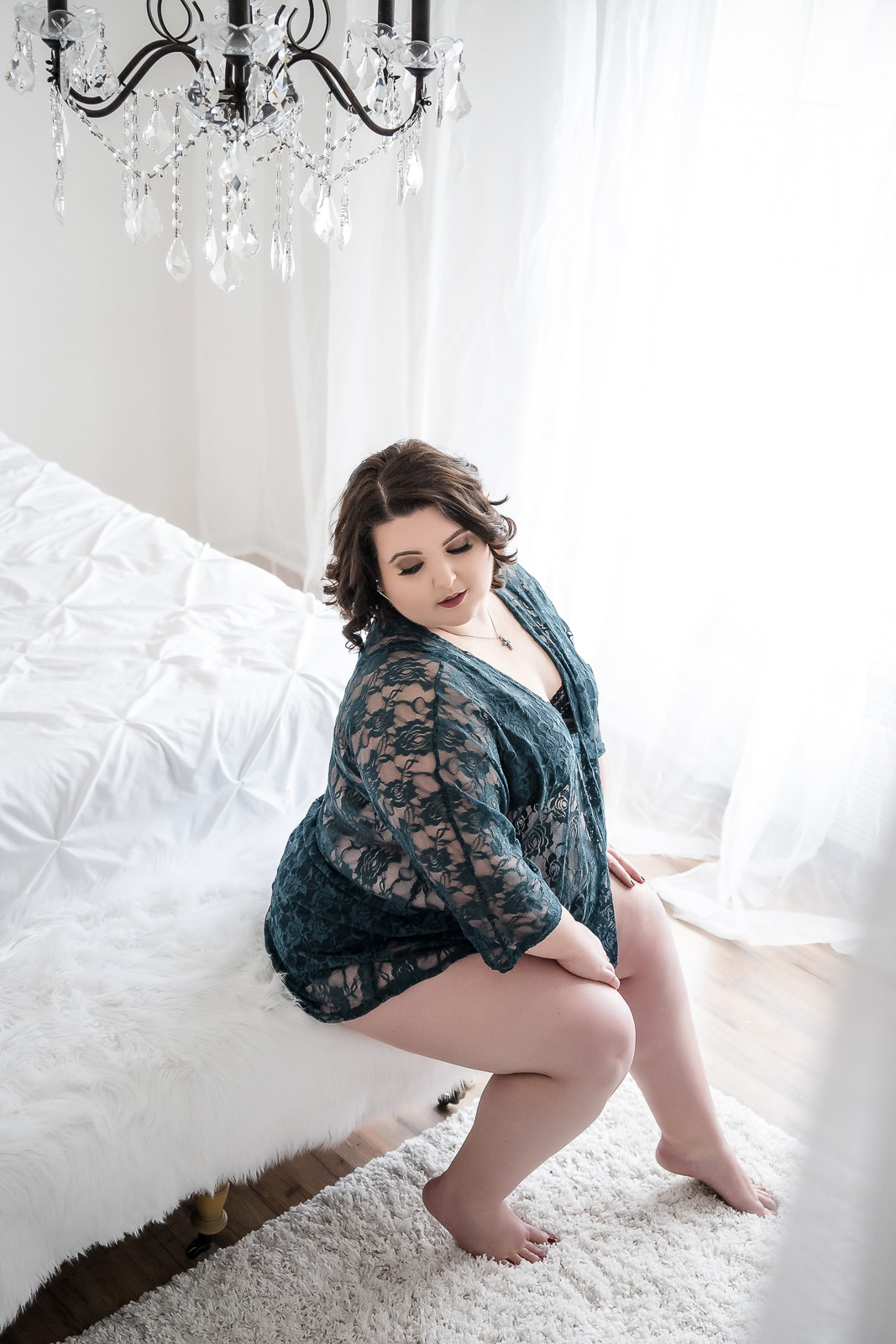 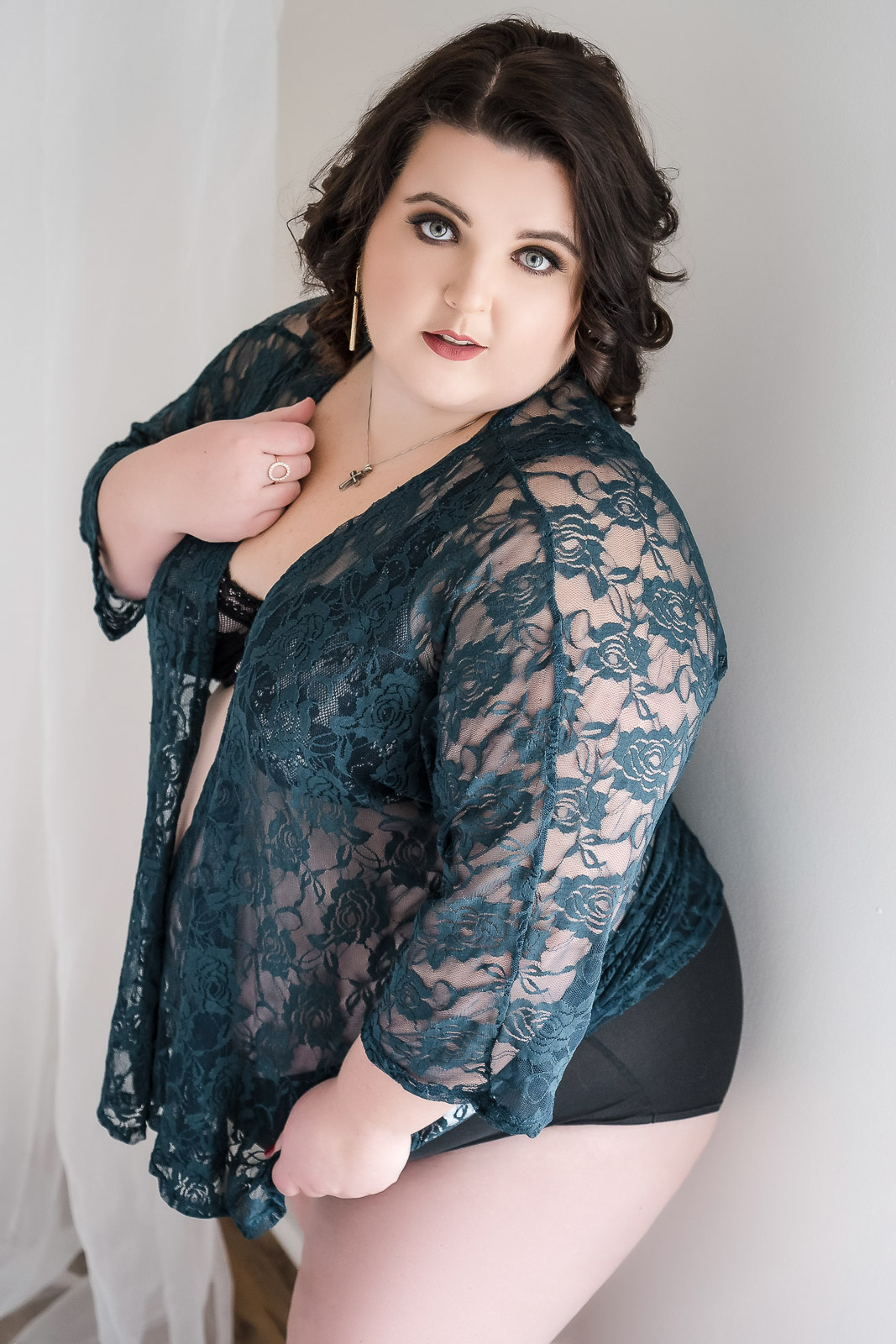 After going back and forth I finally decided to book a shoot. I contacted Kristen and scheduled a consultation. The days leading up to the consultation was the most nerve wrecking part for me. Once I met her and we talked about everything I was completely comfortable. I never stressed over what to wear or how the pictures would turn out or anything. I had full confidence she would take great pictures. 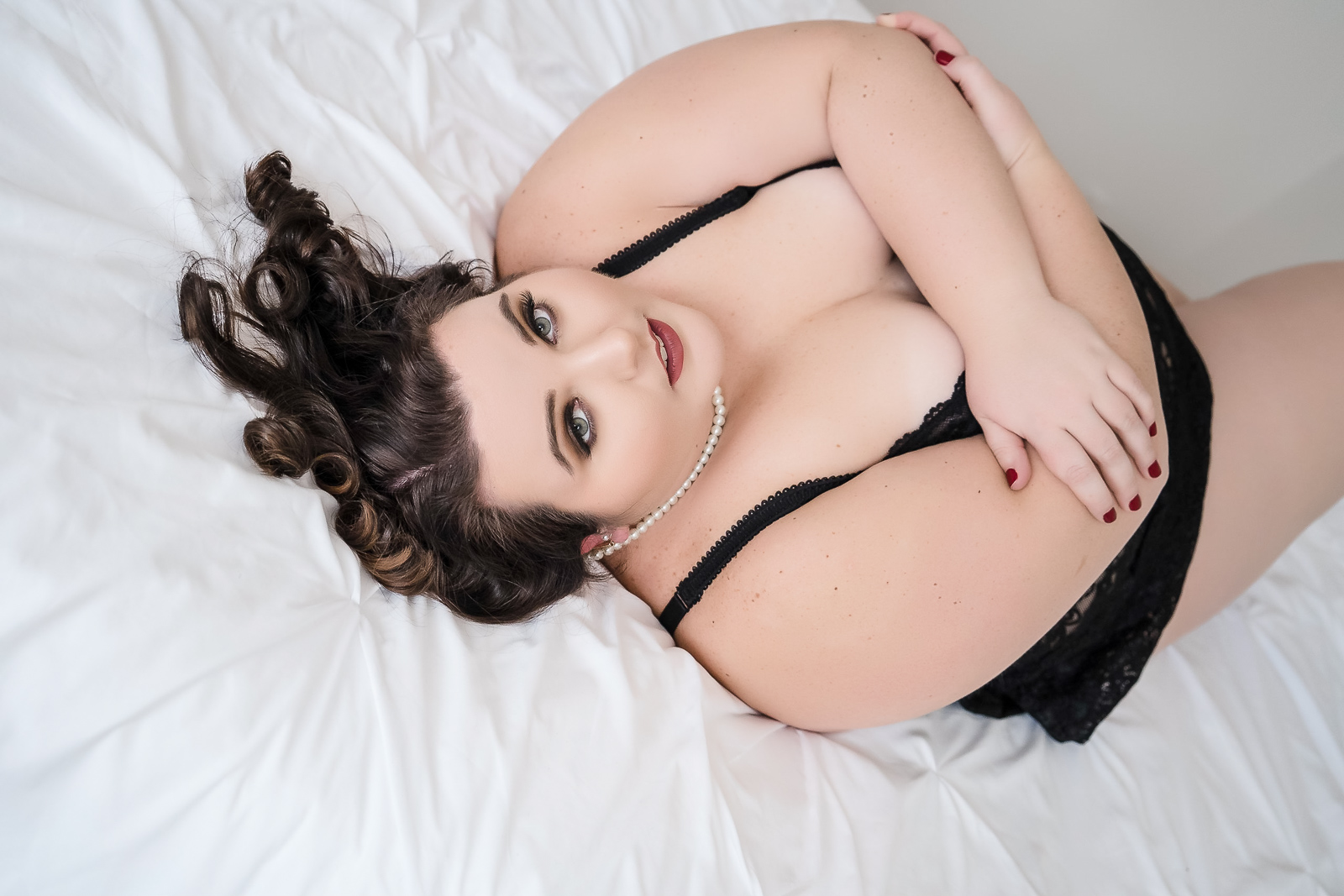 Every time she posted pictures and I read someone else’s story I knew I was doing the right thing. I knew she would be able to show me my beauty.

Shoot day was awesome! Who doesn’t love being pampered a little. I wasn’t nervous at all.. I really thought I would be.  I was ready to get my makeup and hair done and have Kristen show me that what I was feeling inside is what is on the outside too. Yes, breathing out of your mouth for pictures and the way you have to move your body is a little weird but the whole experience was so much fun. 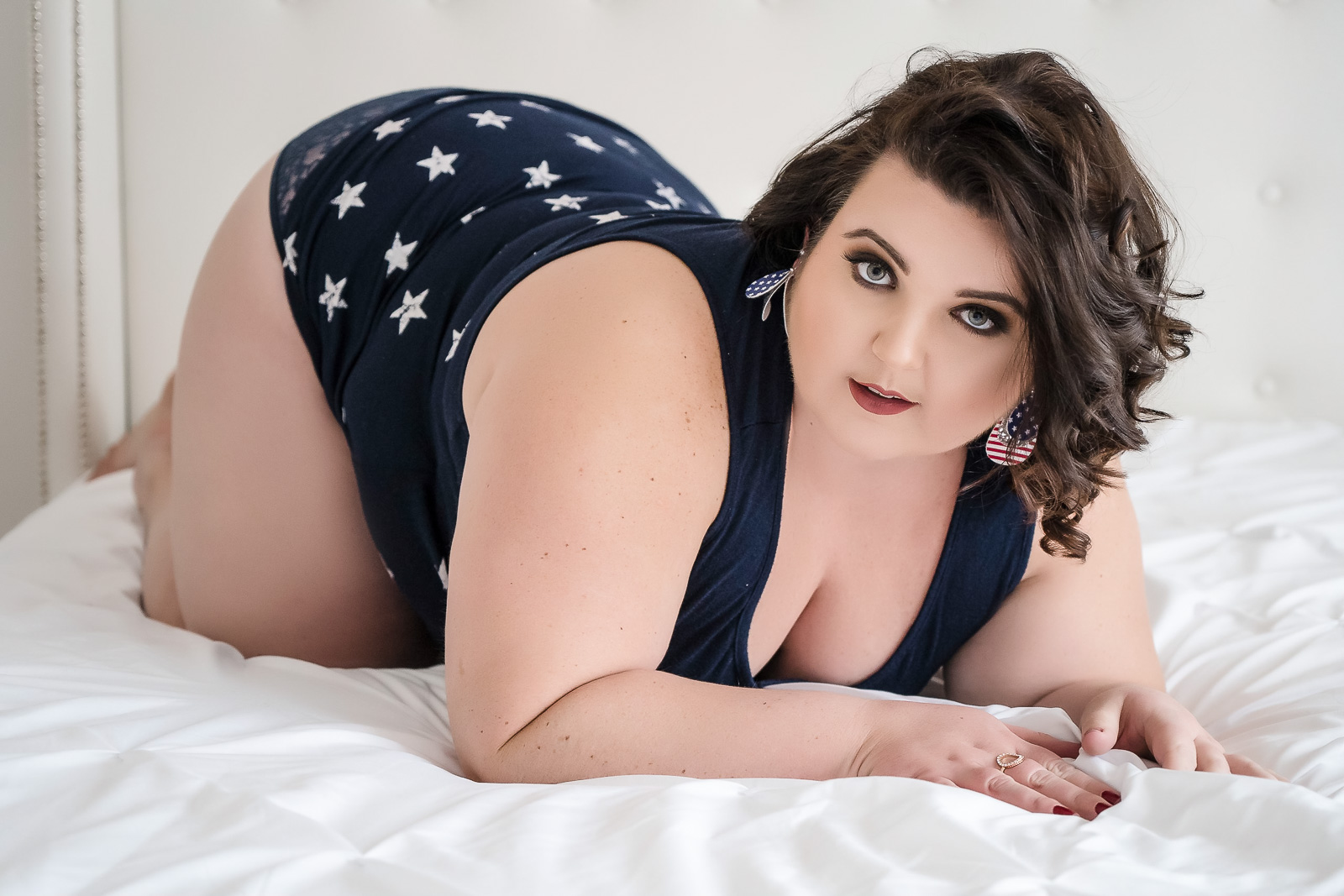 Kirsten makes you feel like you’ve known each other for years. It was like two friends just hanging out.

The week between shoot day and reveal was sssoooo long, but worth it! It was so hard narrowing down the pictures. They showed me exactly what I knew, even at my largest, even through everything, I am still beautiful. It was such a great experience.

If you are questioning doing a shoot… DO IT! its normal to be nervous but I promise it is worth it! Do it for you! 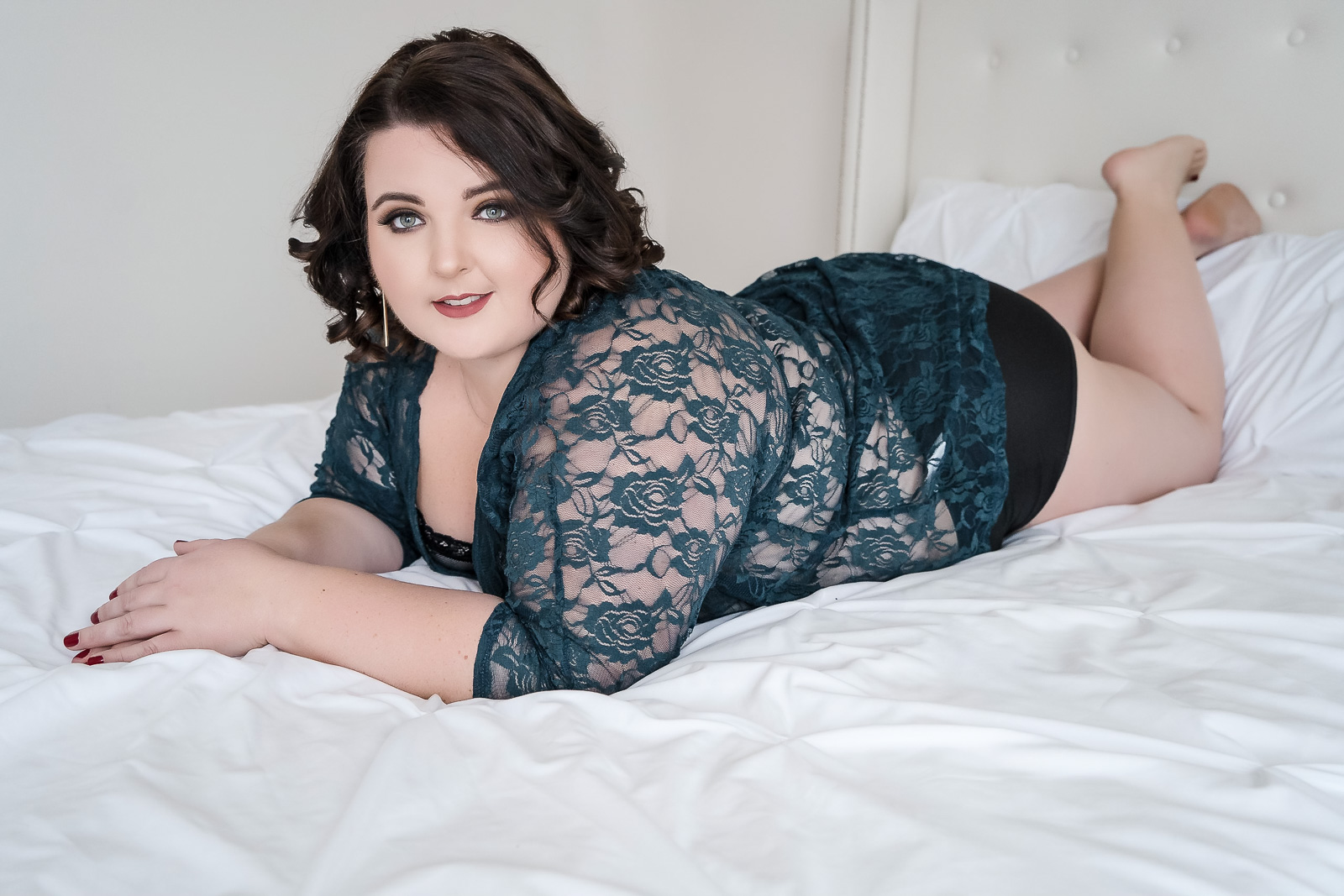