I wrote my blog entry a couple of days after my shoot in April. Kristen wasn’t ready for it, but I didn’t want to forget what I wanted to say. I had a story to tell. Dramatic, I know. Now it’s August and I’ve been to scared to share the story I put on paper almost four months ago. Well… here goes. 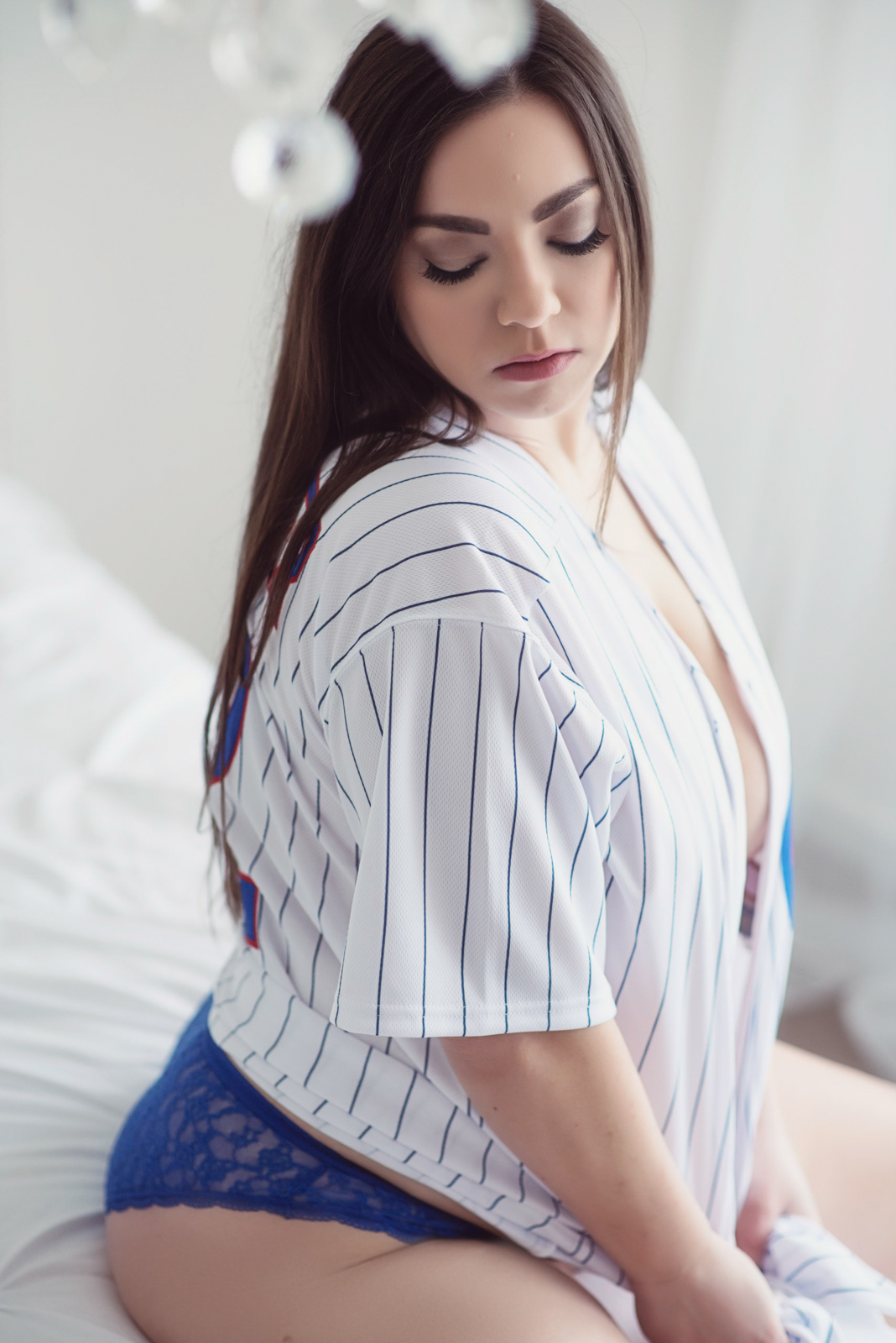 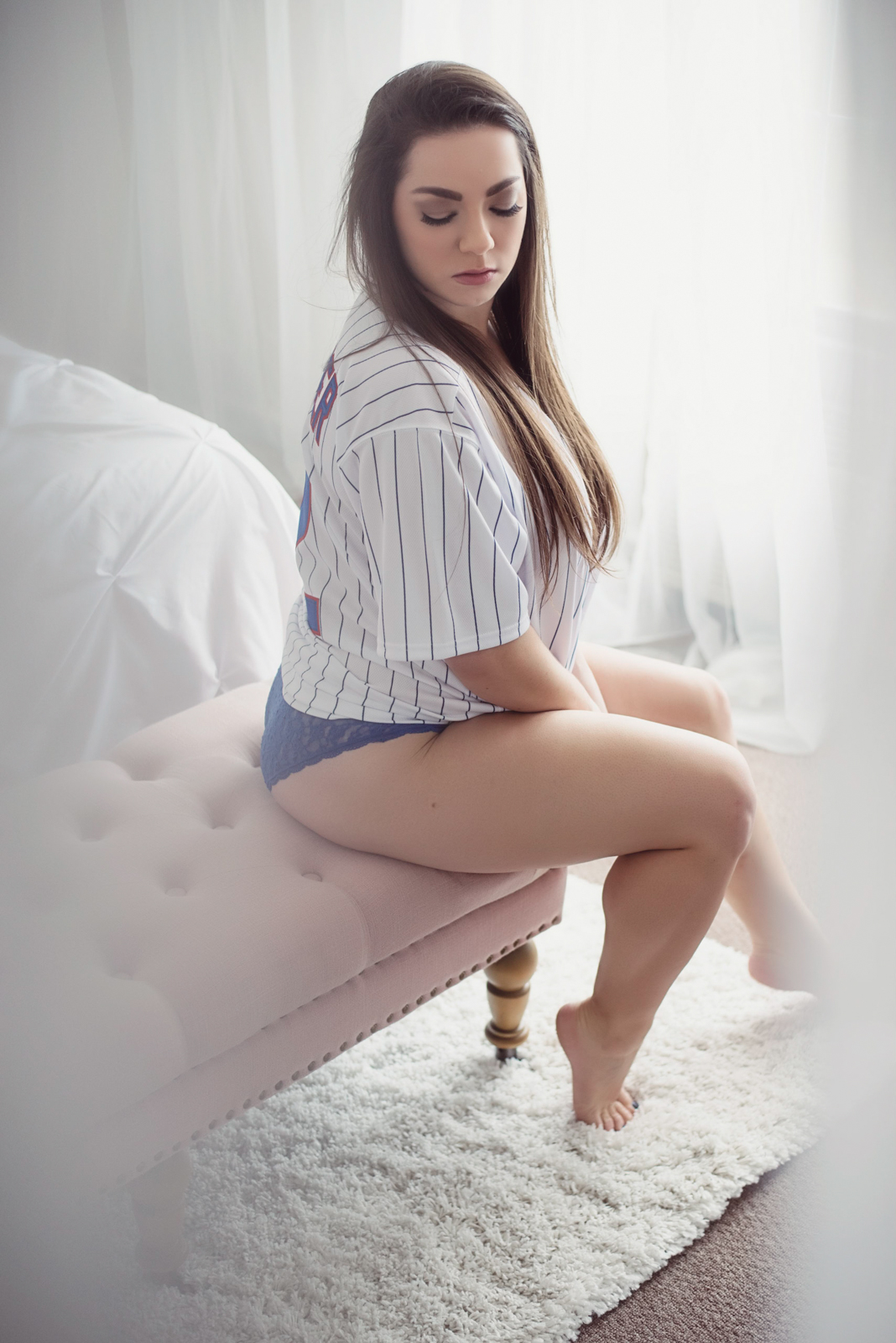 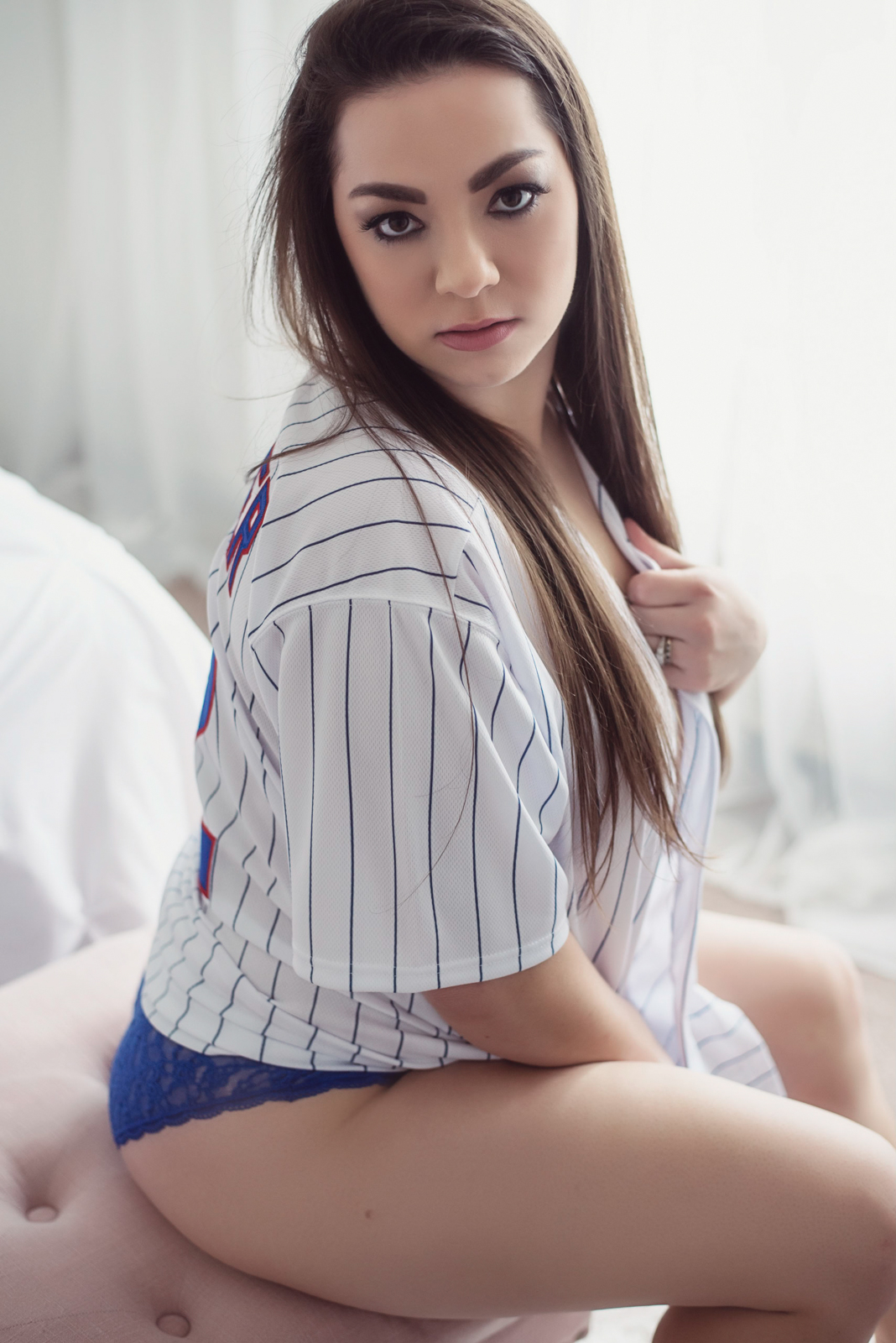 It started in ninth grade. I was 13. “You’re fat.” I probably weighed 100 pounds soaking wet. “You’re ugly.” My friends and family had always been very complimentary, especially of my eyes. “You’re stupid.” I had made the honor roll literally every single report card since I had started school. “NO ONE besides me will ever want you.” Just some of the many lies I believed because my boyfriend at the time told me so. He loved me, so he must be right. Right. 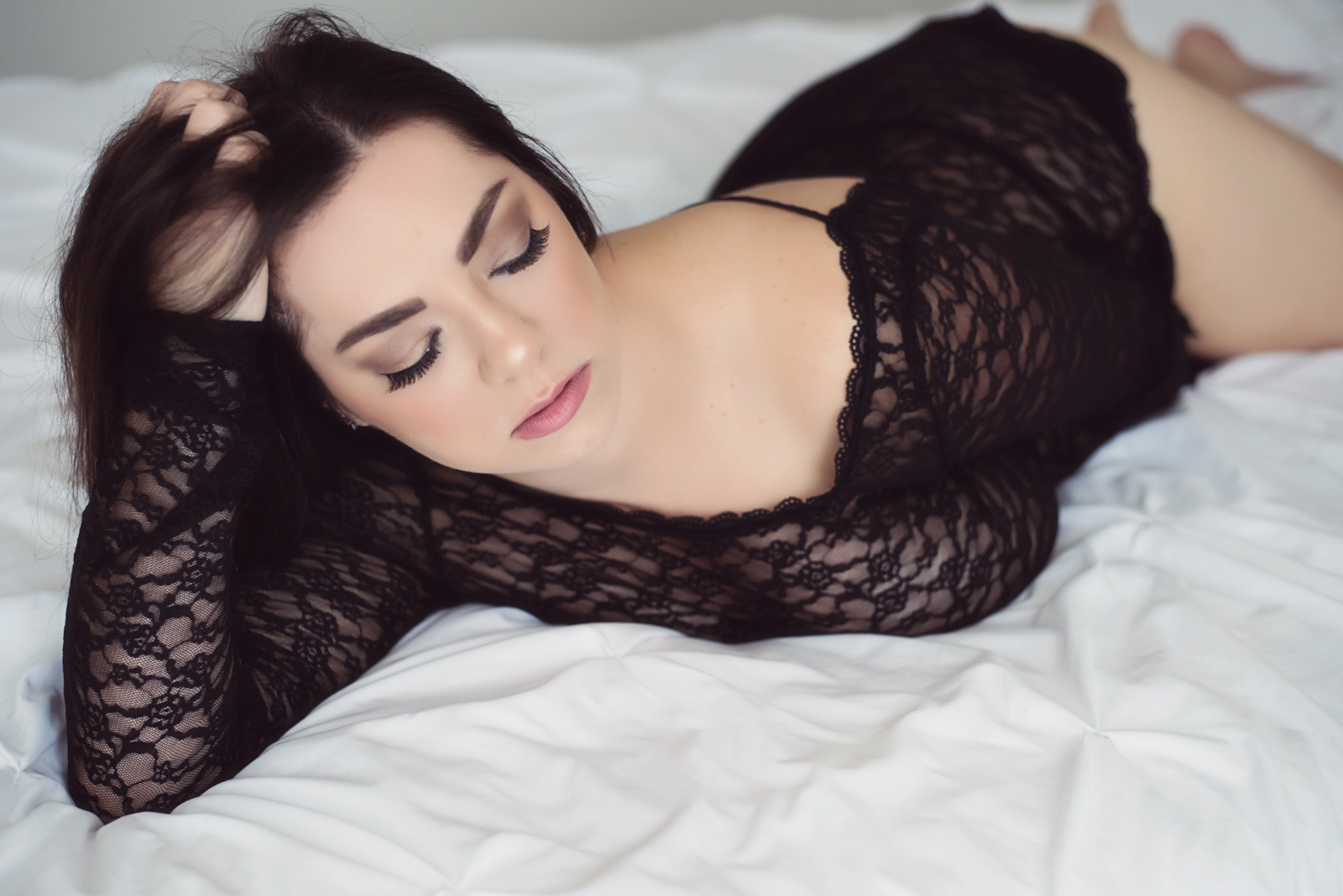 Well, that was 1999 and it took almost 19 years to come back from that. I have a wonderful husband, two great kids, and just completed my second degree and landed my dream job. 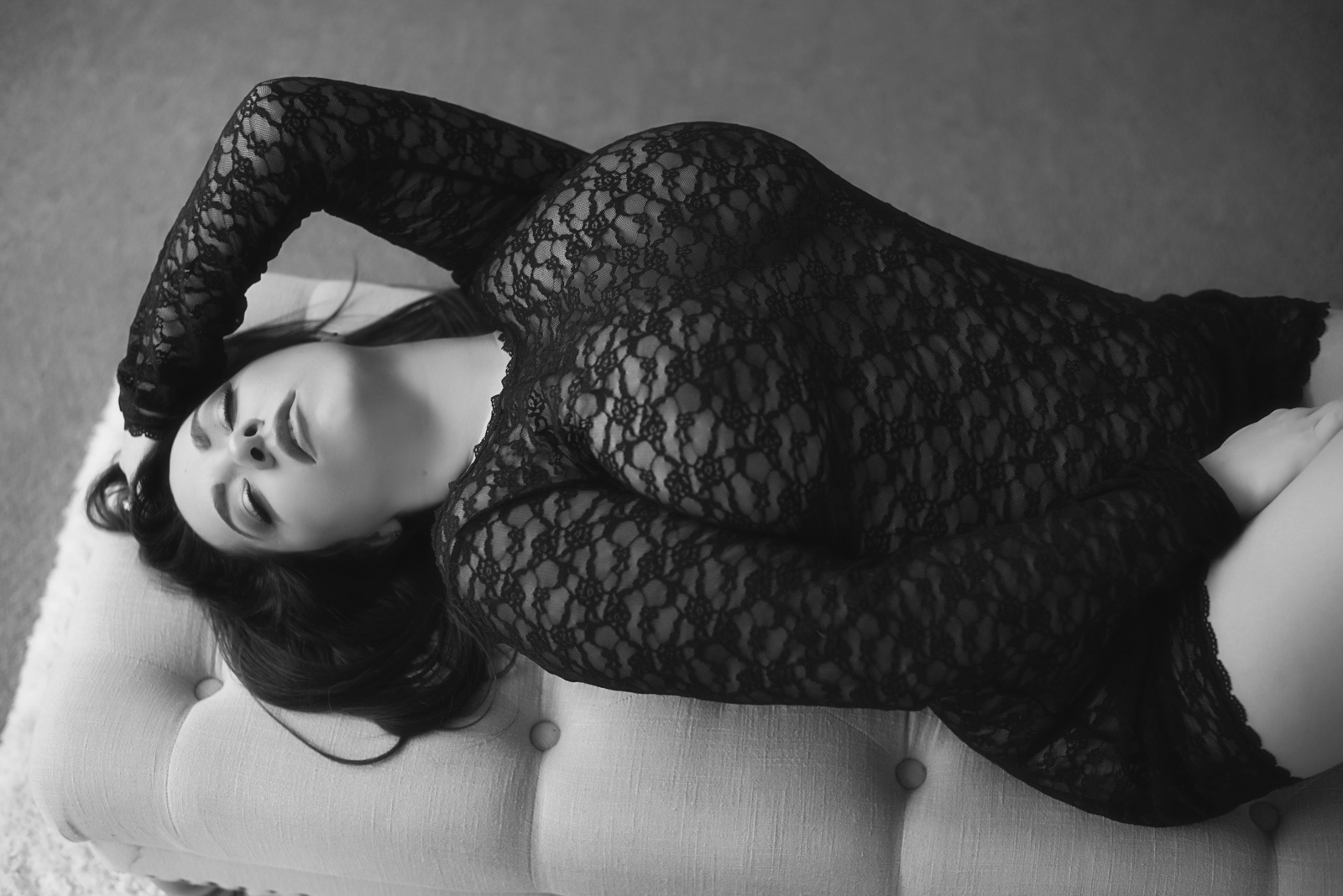 But something was still missing… SELF CONFIDENCE

What old boyfriend systematically tore away from me so long ago came flooding back when Kristen started snapping pictures.

I now weigh 165ish (okay… 175ish) and have a C-section “pouch” that will never go away. I wax my eyebrows AND my mustache. And most days I struggle to help my kindergartener with homework. But in the studio, being photographed in such a vulnerable state by a woman I have known since middle school… 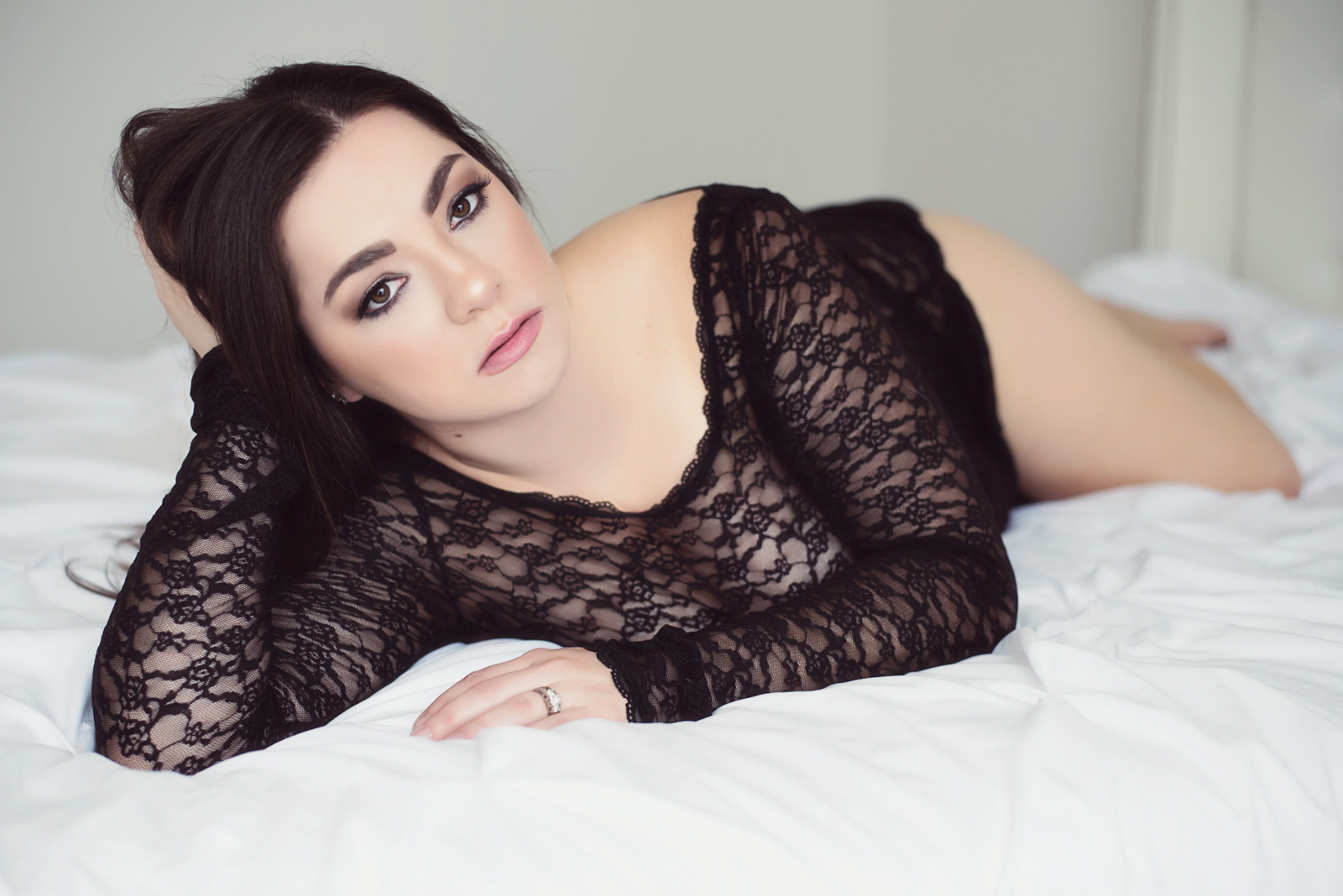 I felt incredible. Then, a week later, I literally cried tears of joy as I reviewed the images Kristen had captured.

“I didn’t know I could look like that,” I kept saying. At 32, weighing 175ish, I felt more comfortable in my skin than I ever have, and I credit this session in large part. I was hesitant to even book my session. My nerves were out of control the night before, but I felt like a million bucks from the minute I walked through the studio door.

After my photo reveal day, I was so excited to see how my husband would react to my pictures. I gave him the album as an anniversary gift in July and his reaction was better than I could have expected. 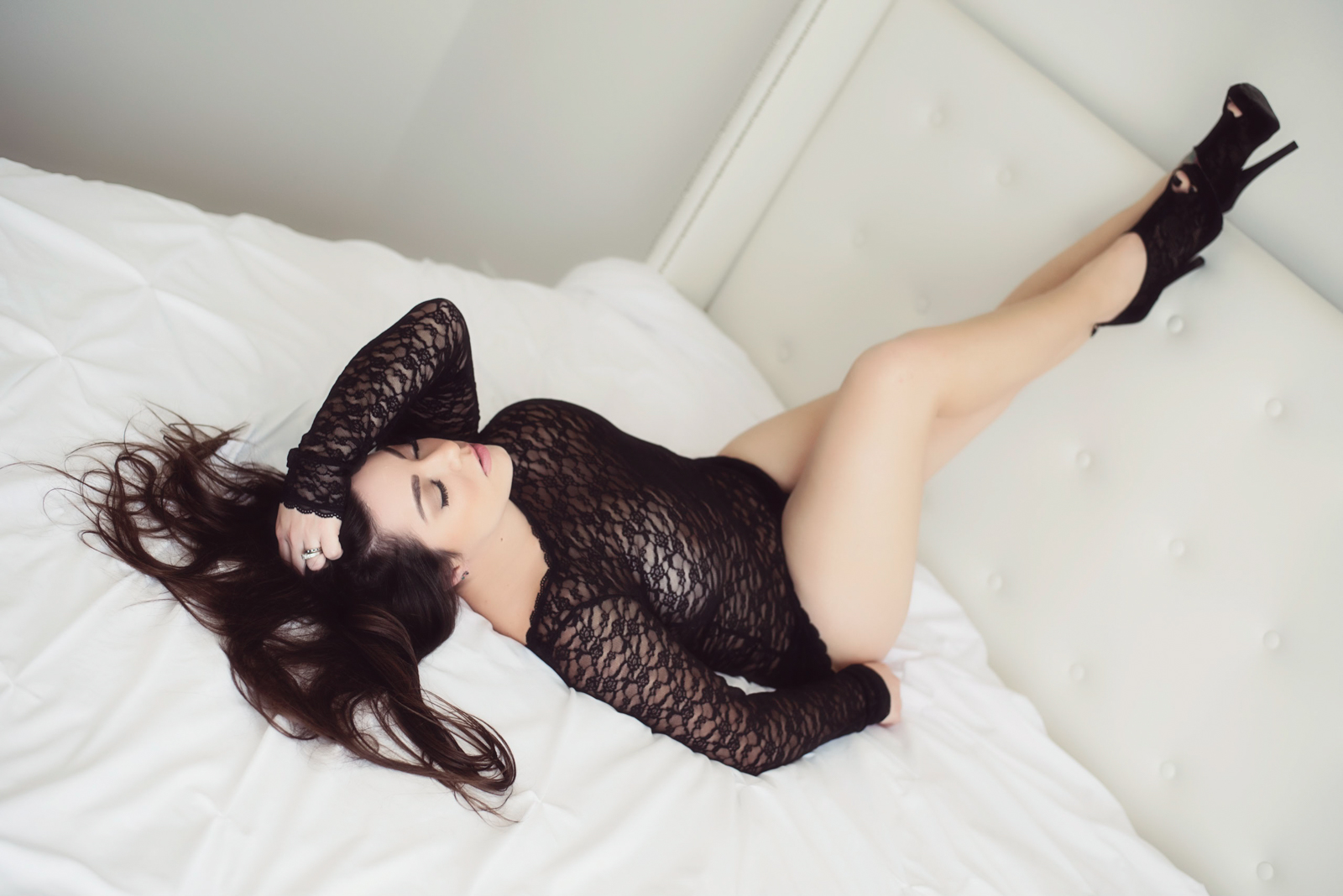 Now I am SO excited to see what I’m going to do with my re-found confidence.

Ladies, if you are considering a session, DO IT, Kristen is a complete professional and you owe it to yourself to experience this investment in yourselves.